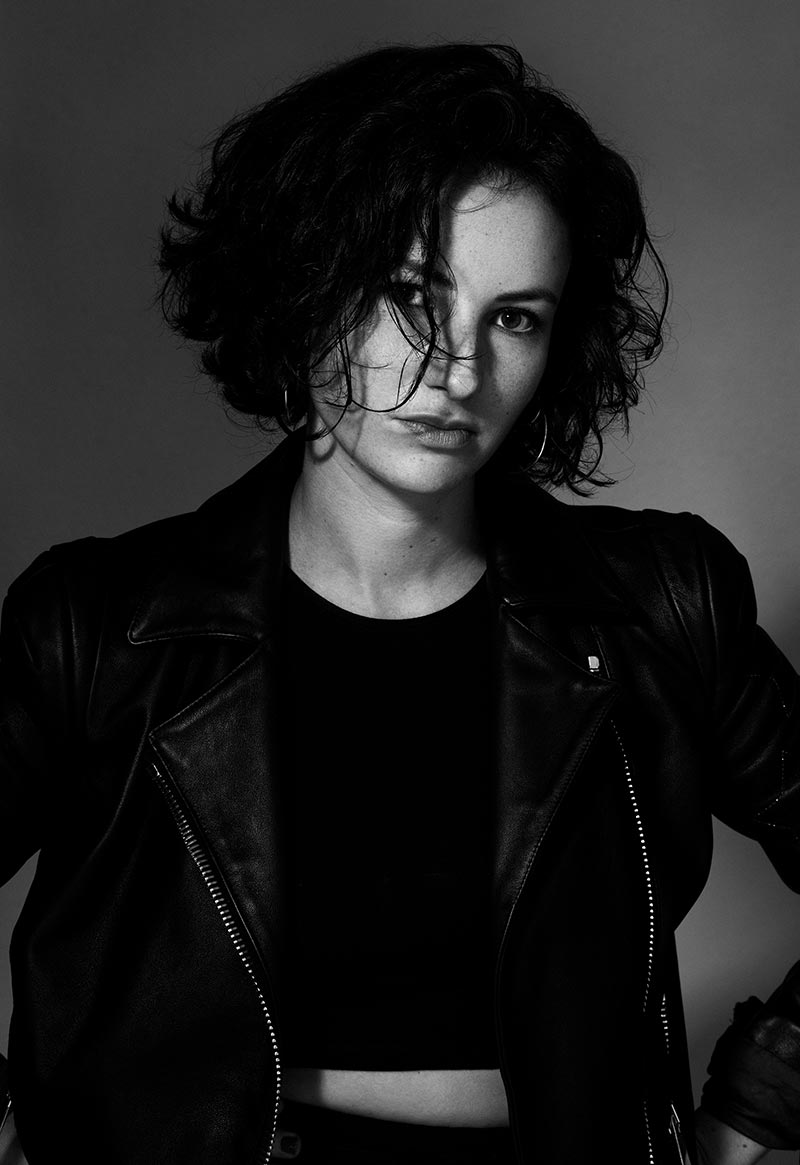 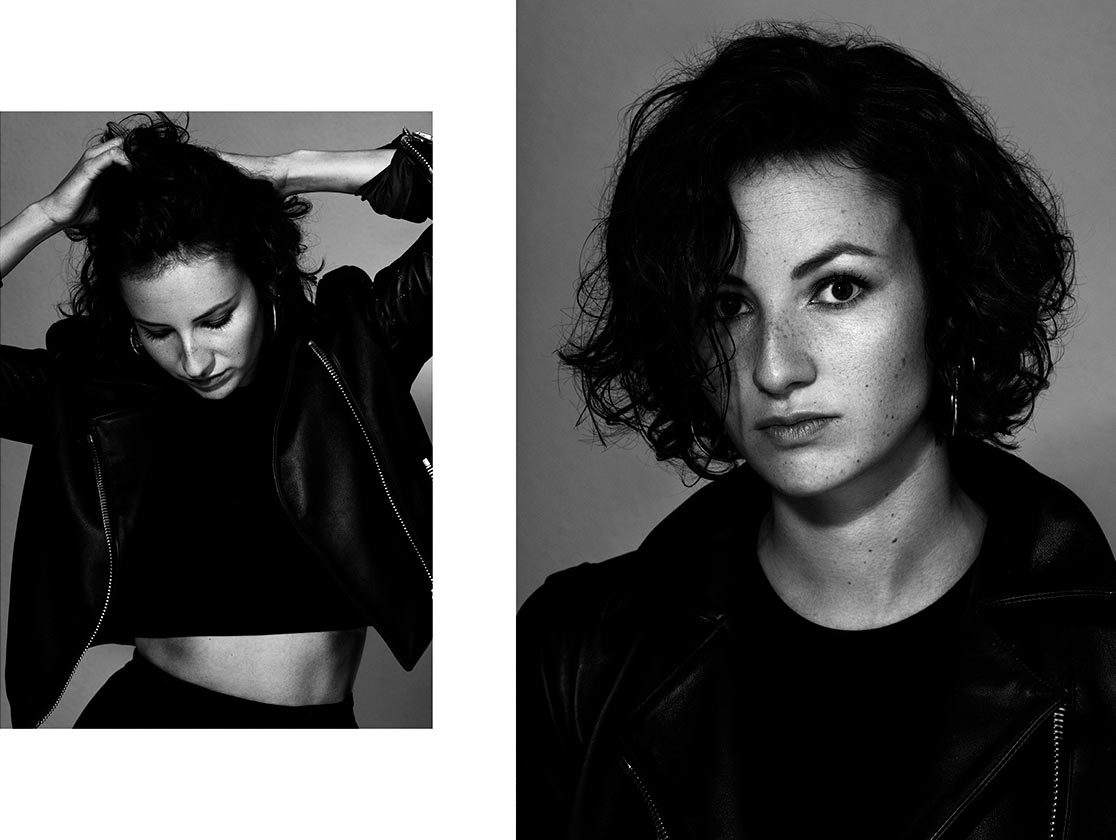 Lea Maria Fries, a young Swiss vocalist stands out with her tempting timbre. She uses her energetic and profound approach and expressive articulation in various musical contexts. Jazz, pop, improvisation: her versatility and unique style are visible in various bands and projects. Lea Maria Fries is equipped with a strong instinct for rhythm and groove and knows how to phrase and navigate with very distinct timbres. Sensible for a coherent sound-aesthetic, she unfolds her crisp vocabulary and understands it, to knit groove, space and melody together to a tightly woven tension.

She lives and works in Paris and Switzerland. 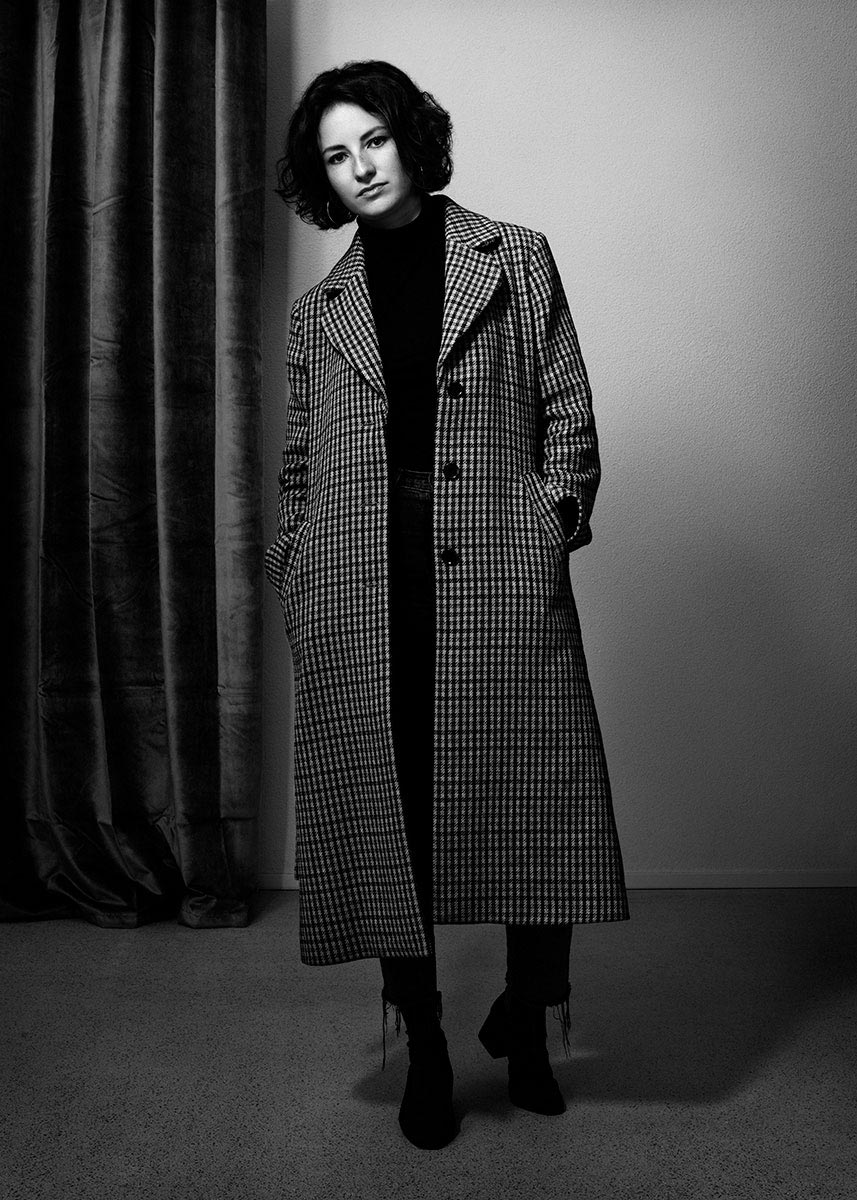 Lea Maria Fries, born 1989 in Switzerland, played the piano for five years before she started to discover her vocal talent at age 14. After graduating from high school, she started studying Jazz Vocals at the Lucerne School of Music. She had the pleasure to learn from Susanne Abbuehl, Marianne Raccine, HP Pfammatter, Wolfgang Zwieauer, Rahel Hadron, Bettina Klöti and many more. In 2010, she participated as the youngest and only Swiss artist in the semi-finals of the international Jazz Vocal Competition at the Montreux Jazz Festival with Quincy Jones in the jury. 2014 she completed her Master in Music Performance with Lauren Newton and Hans Feigenwinter. The Master of Arts in Music Pedagogy followed in 2018, which she passed with distinction at ZHdK in Zurich. From early on, Lea Maria Fries became a sought-after sidewoman in various bands and projects, among others with Lauren Newton, Peter Schärli, Marc Méan, Dominik Burkhalter, Roberto Bossard, Gauthier Toux, Julien Herné and many more. She is influenced by jazz, pop, rock, electronic and black music and loves the freedom of improvisation. As a writer and leader she blends and distills all these influences in bands such as Vsitor, with the guitar player David Koch and Valentin Liechti on drums, with her jazz quartet 22° Halo or as a singer and perfomer in other projects. With her versatile voice and her keen sense of rhythm, groove and phrasing, she stands out in a variety of contexts.
Since ten years, Lea Maria Fries is an active vocal coach and has been working at several schools in Switzerland as well as private teacher. 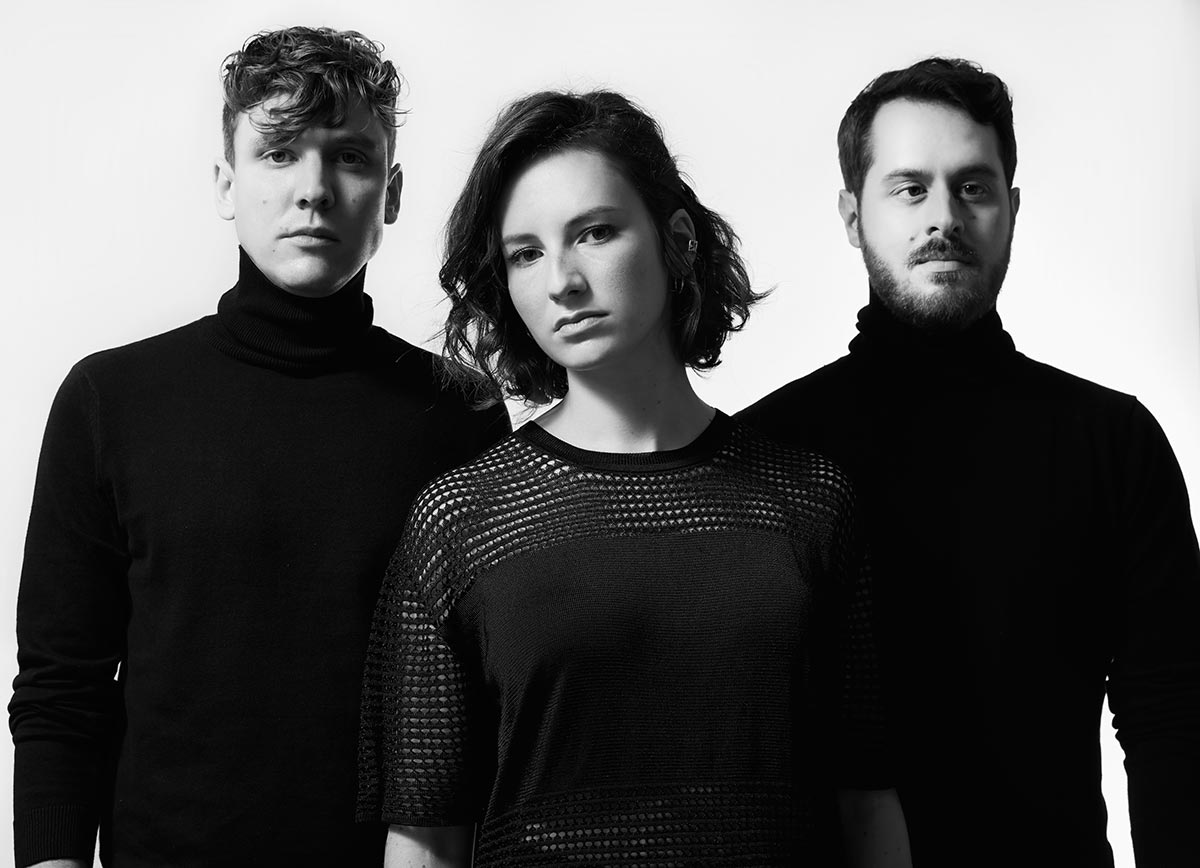 When starstruck words meet the sound of crackling self-made electronics and airy guitars you’re right in the middle of VSITOR’s universe. 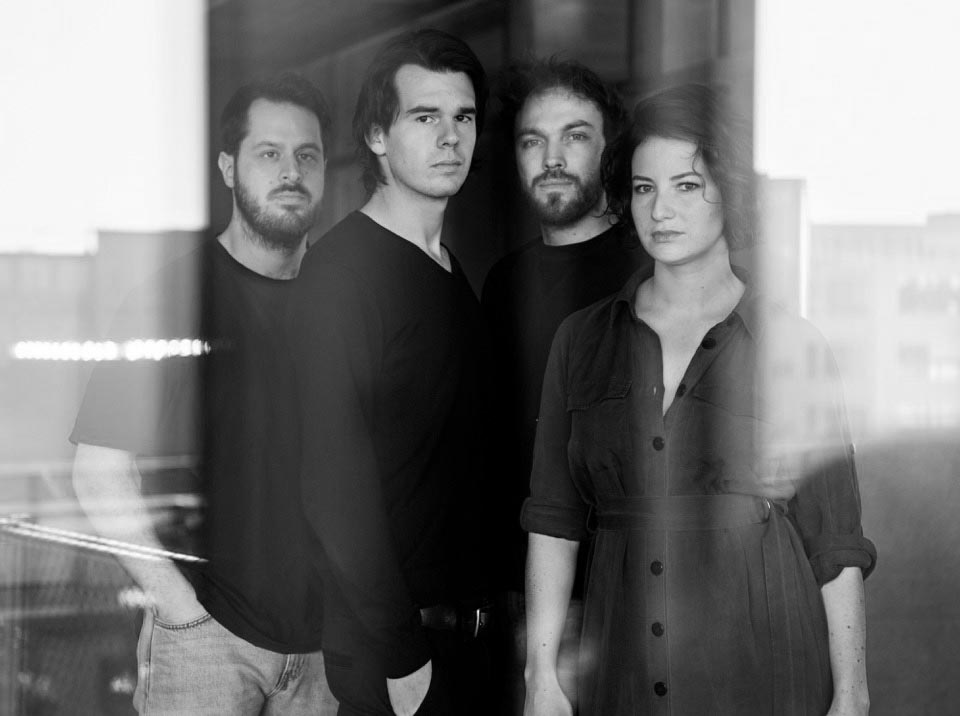 A 22° Halo is an optical light effect in the form of a ring with a radius of approximately 22° around the sun or the moon. LMF’s correspondent band brings the soundtrack to this phenomenon on stage.

This is the new quartet around the french piano player Gauthier Toux. Album out now!
Jazz, improv, indie, beat, rock … 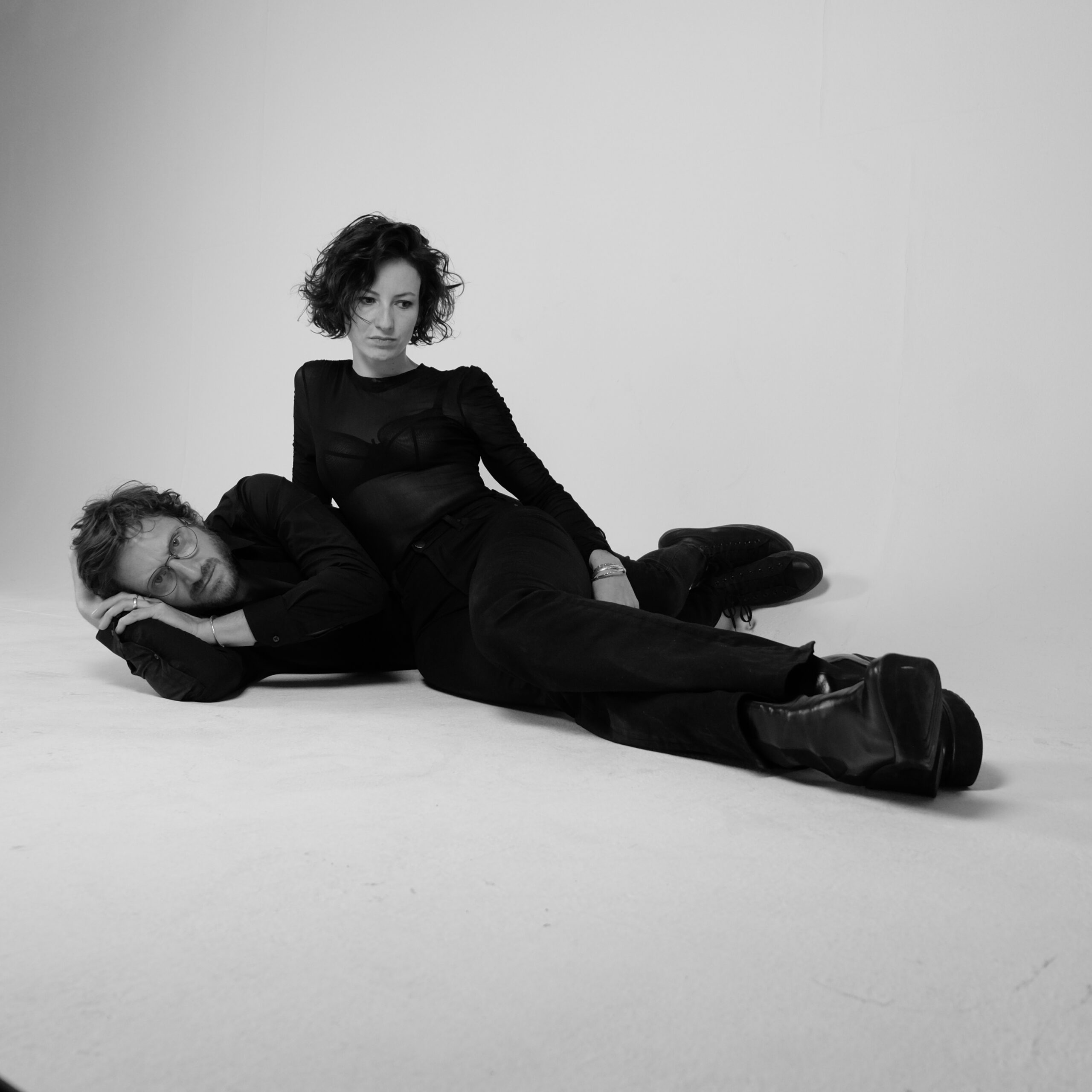 et . nu stands for a volcanic explosion. Hot lava rock. Molten. Energy. Golden. It also implies standing in the nude, ie. a sensual / sexual connection to life. Simplicity and honesty, which, of course, are the key ingredients of great art. 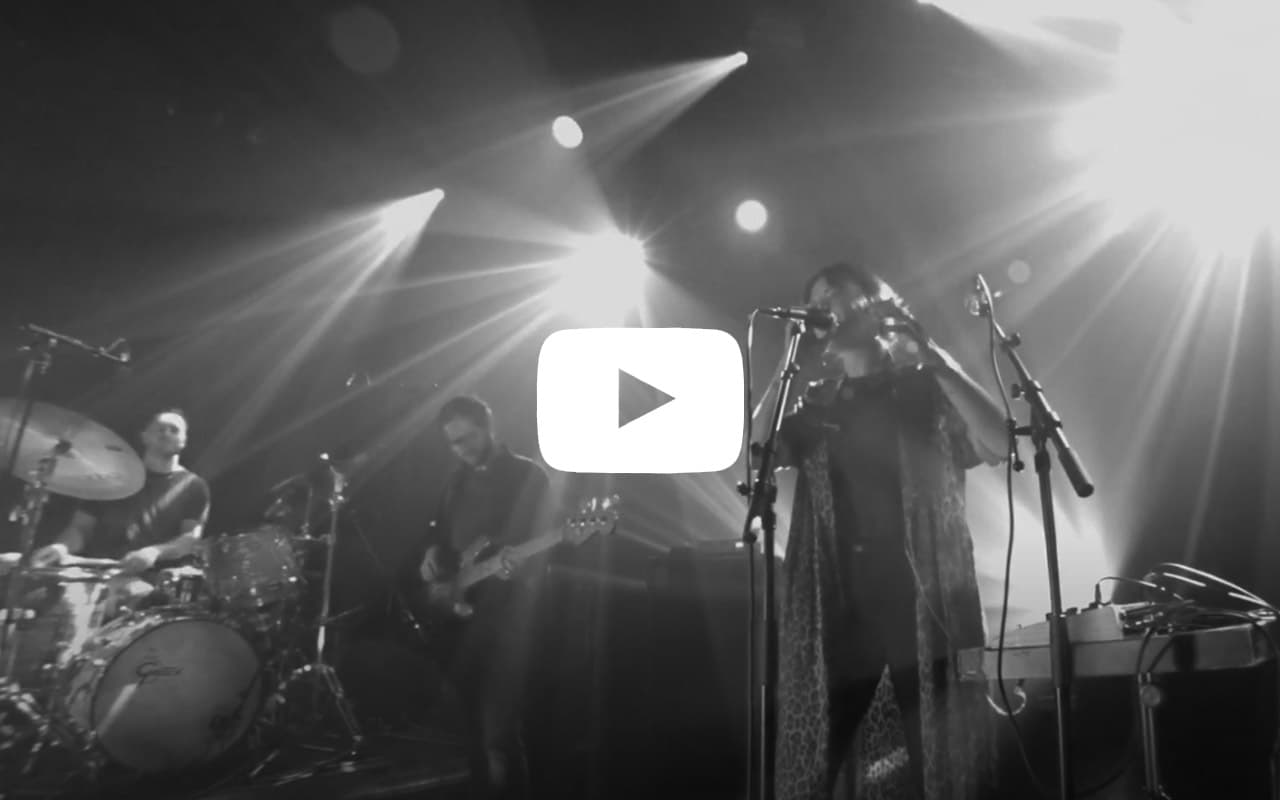 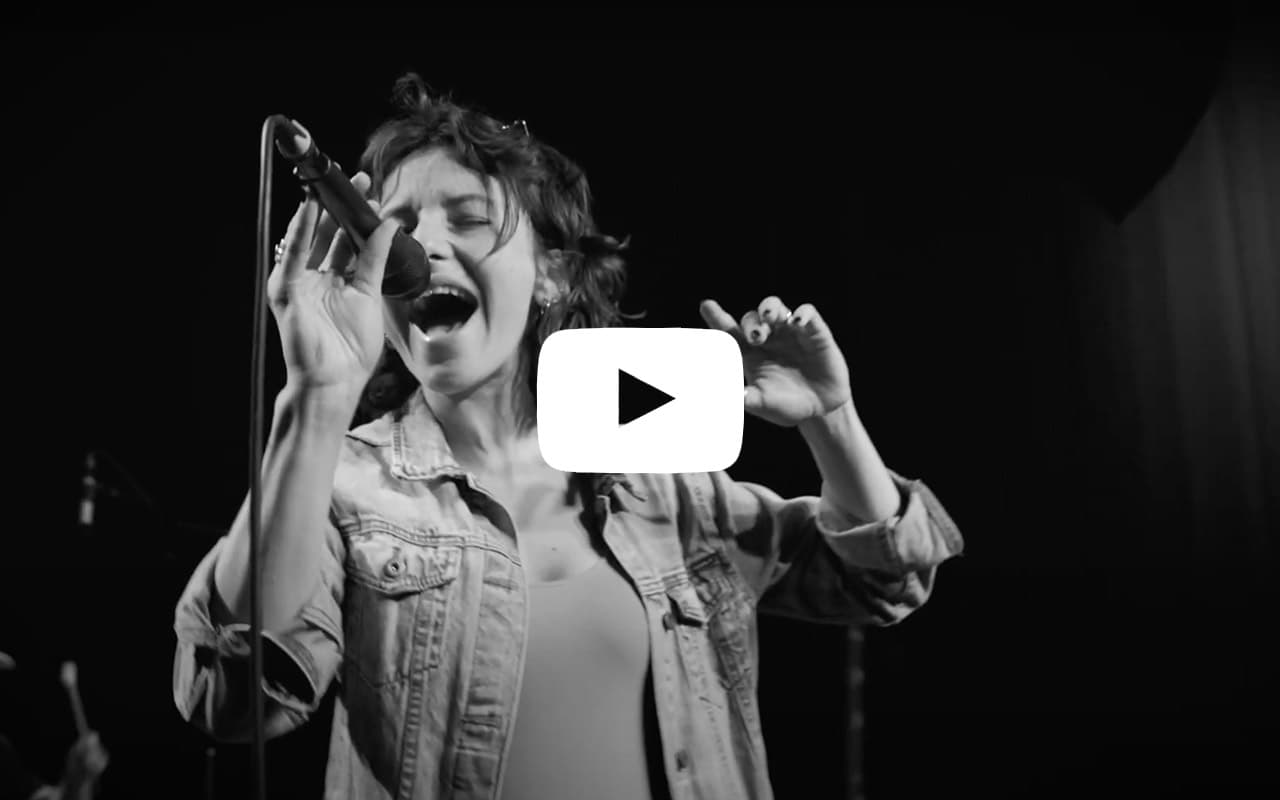 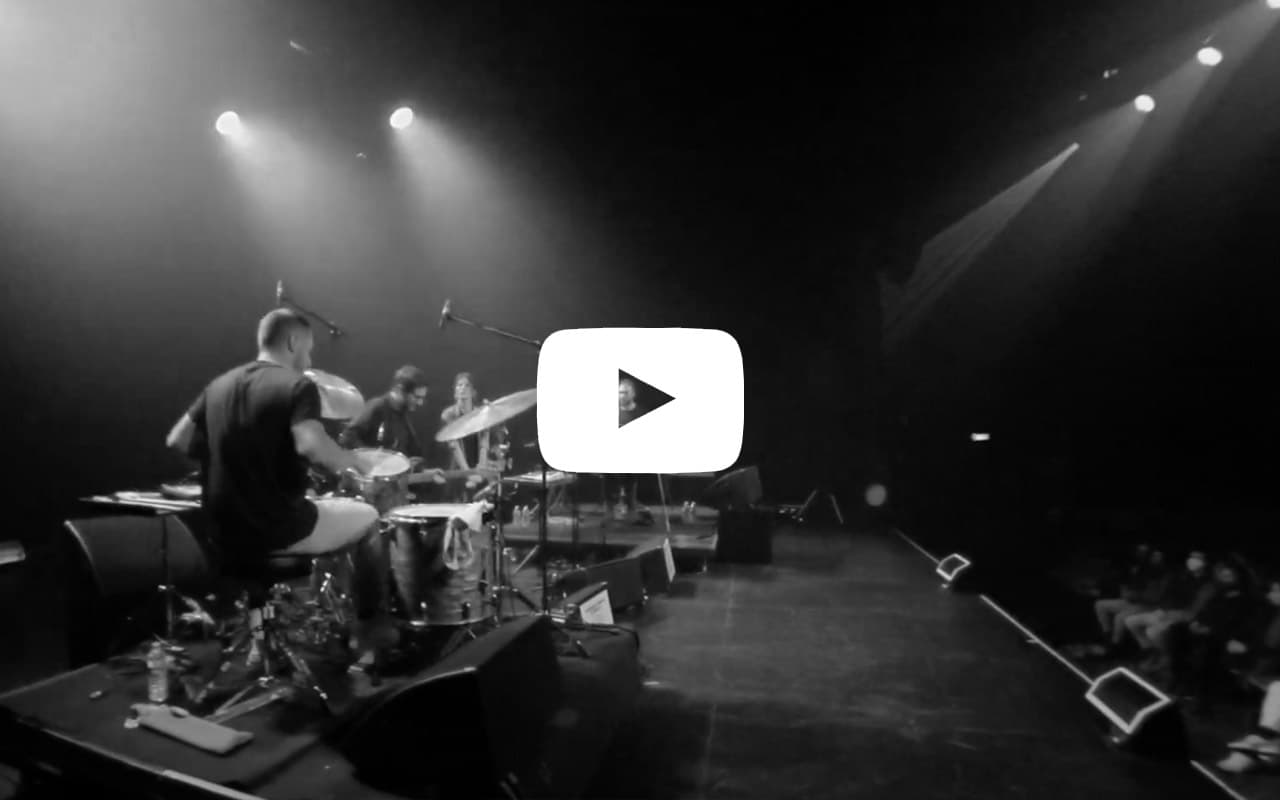 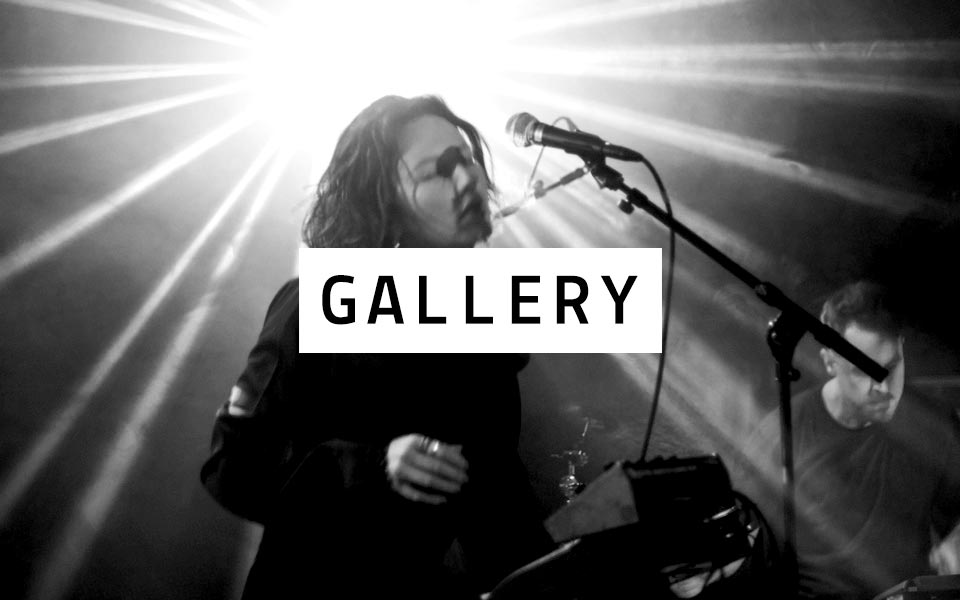 “Lea Maria Fries is an exceptionally talented and remarkable singer. She is creative and authentic in her interpretations of compositions as well as in the writing and singing of her own originals. Her vocal improvisations, with or without lyrics, are captivating and imaginative, with a luscious voice this listener can gladly surrender to.“ 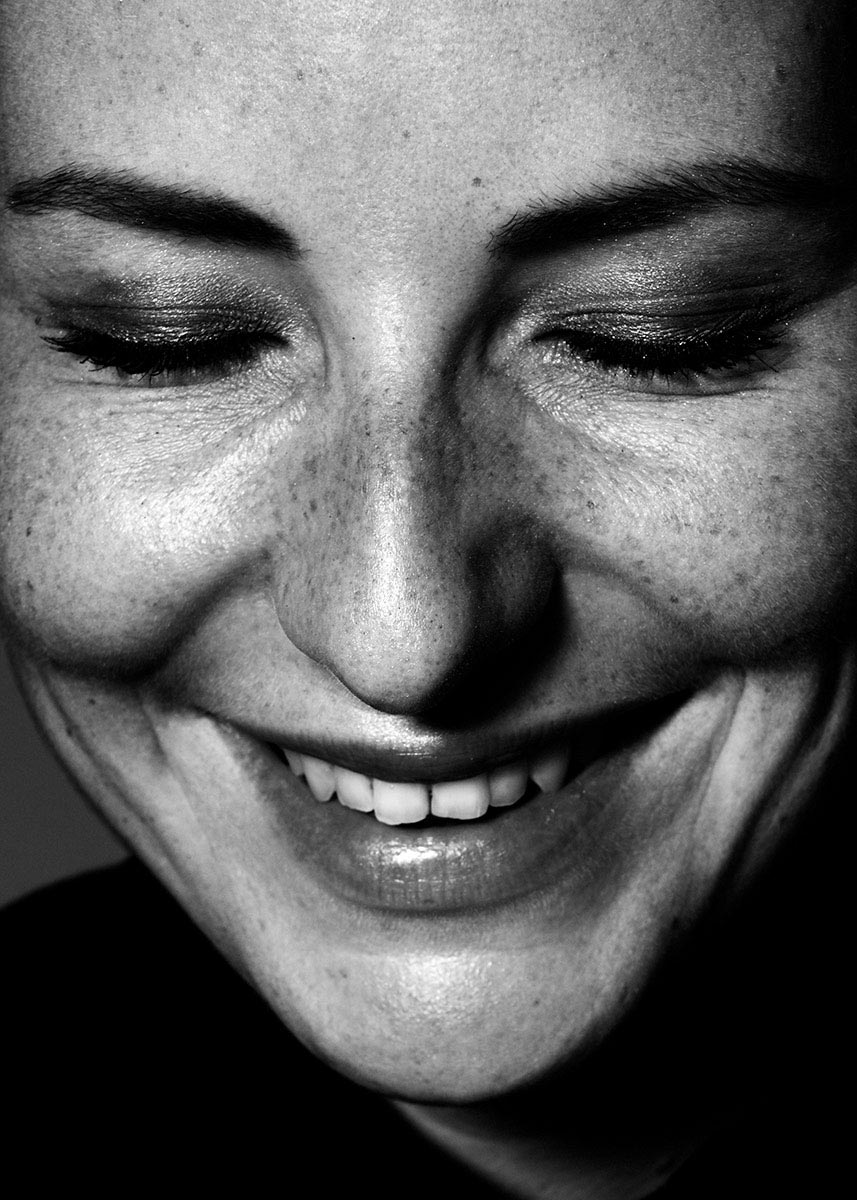